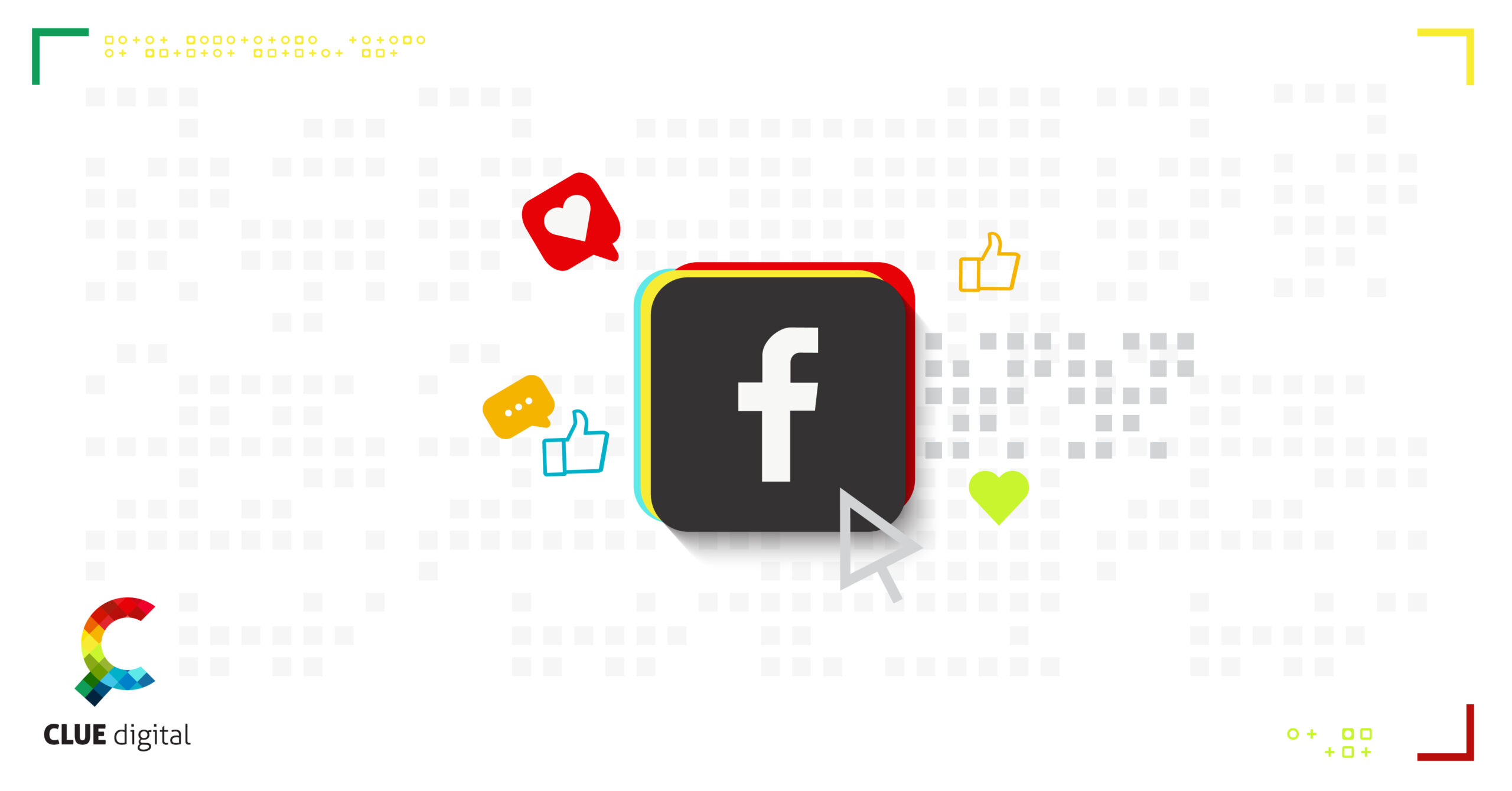 Before answering this question, we have to understand that there are 4 factors that affects Facebook algorithm; recency, popularity, content type, and relationship. According to hootsuite lastest article, Facebook determines which posts show up in your News Feed, and in what order according to these factors. When you open up Facebook, that process happens in the background in just the second it takes to load your News Feed.

Simply instead of presenting every available Facebook post in chronological order, the Facebook algorithm evaluates every post, scores it, and then arranges it in descending order of interest for each individual user. This process happens every time a user—and there are 2.7 billion of them—refreshes their newsfeed.

The Facebook algorithm isn’t static; it is constantly changing. To make its predictions, the algorithm uses thousands of data points. Over the years, ranking signals have been added, removed, and had their importance adjusted, depending on what Facebook thinks users want to see.

Today, most brands about 75% fully understand the need to strike the optimal balance between file size and quality, and 69% of them rely on automatic format selections to ensure the best format is delivered.

Let’s look at some benchmarks

So, what does this tell us about which factors get a post to the top of the feed? The answer is that it depends on whose feed we’re talking about. So when it comes to earning more organic reach, the Facebook algorithm will reward you for posting content that people engage with.

Of course, most of these signals require that Facebook track its users’ behavior. Which is where the privacy vs. personalization debate comes up. 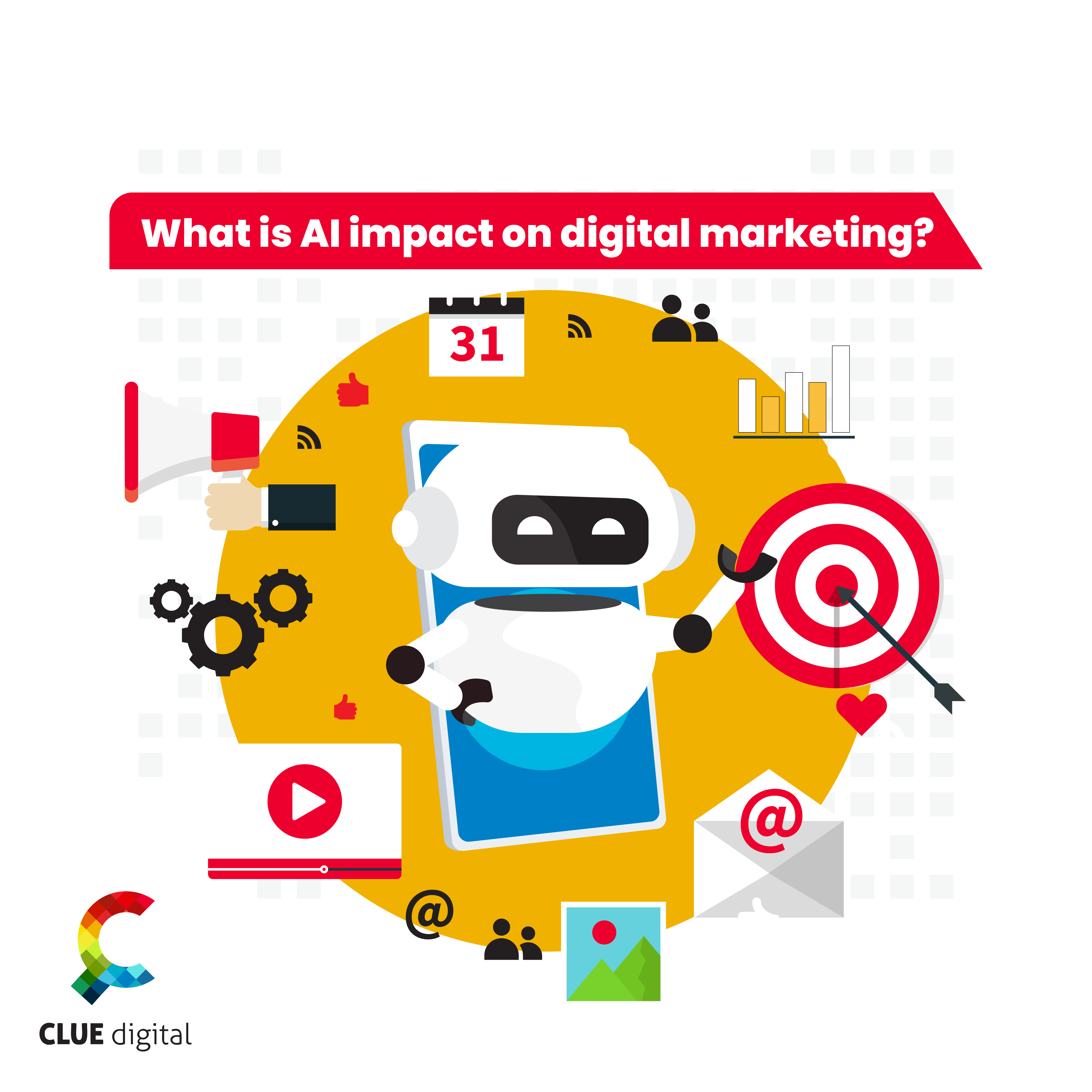 What is AI impact on digital marketing? 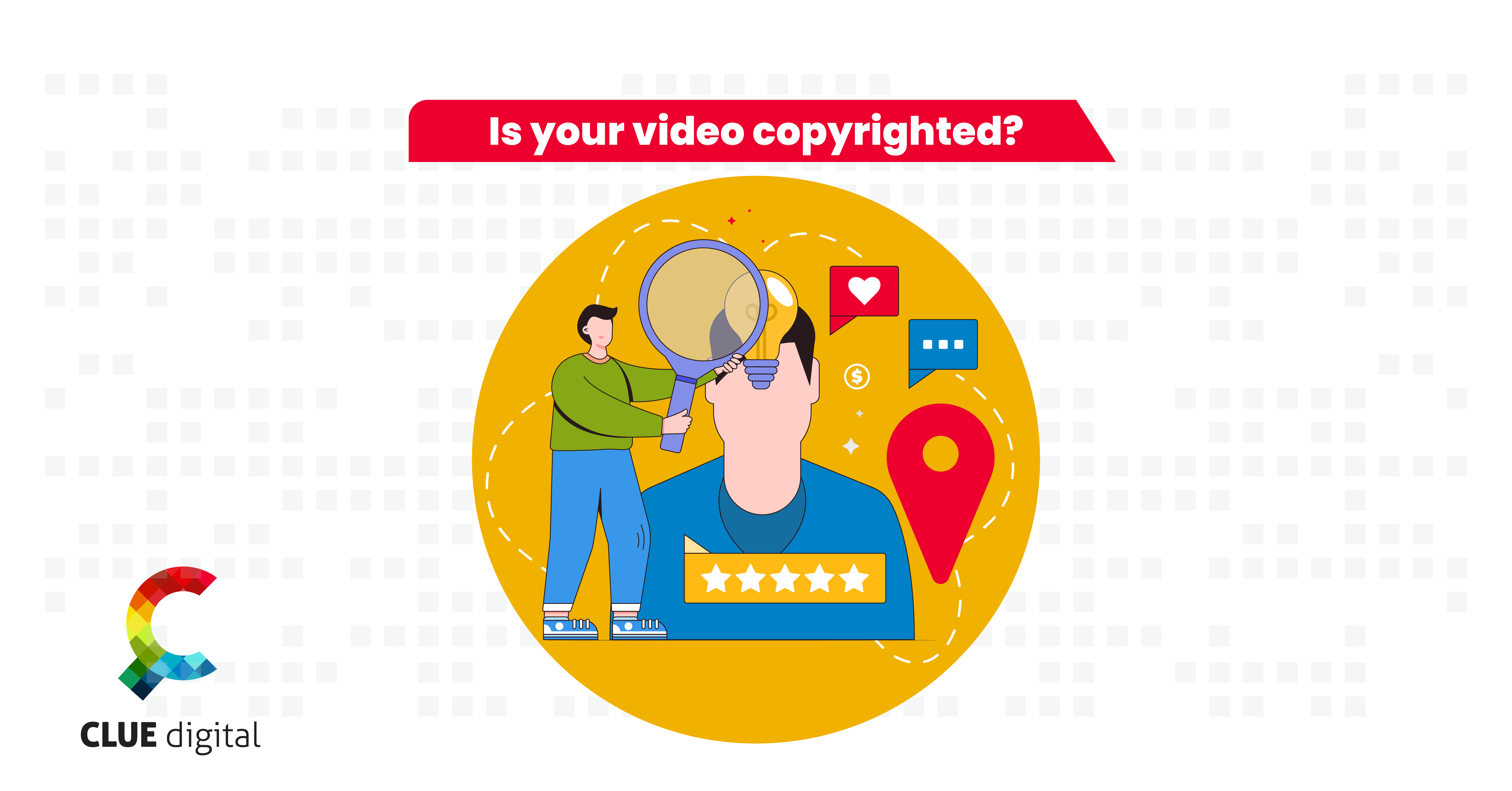 2022 Trends for Online Consumer Behavior in Egypt, UAE and KSA 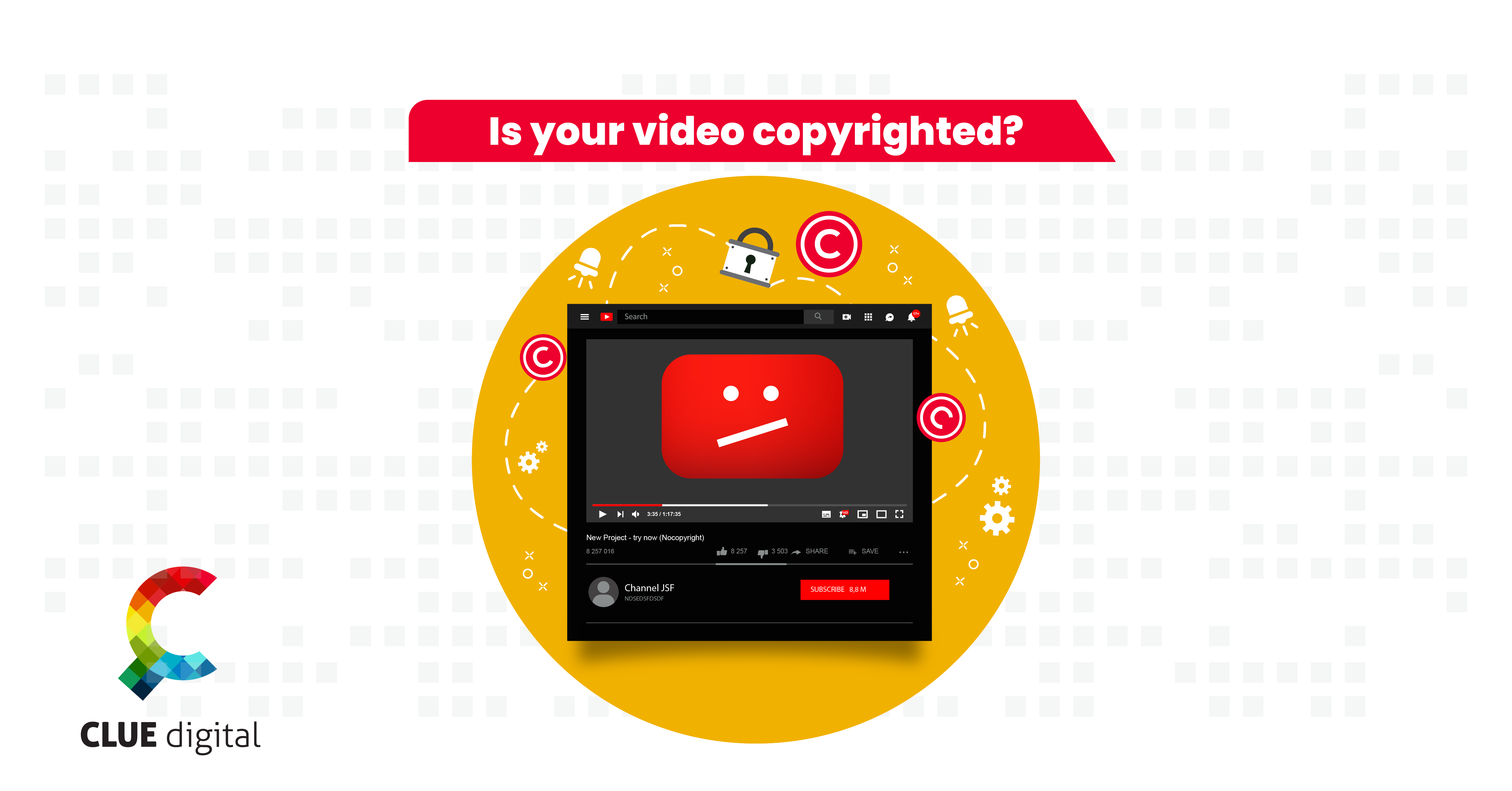 Is Your Video Copyrighted? 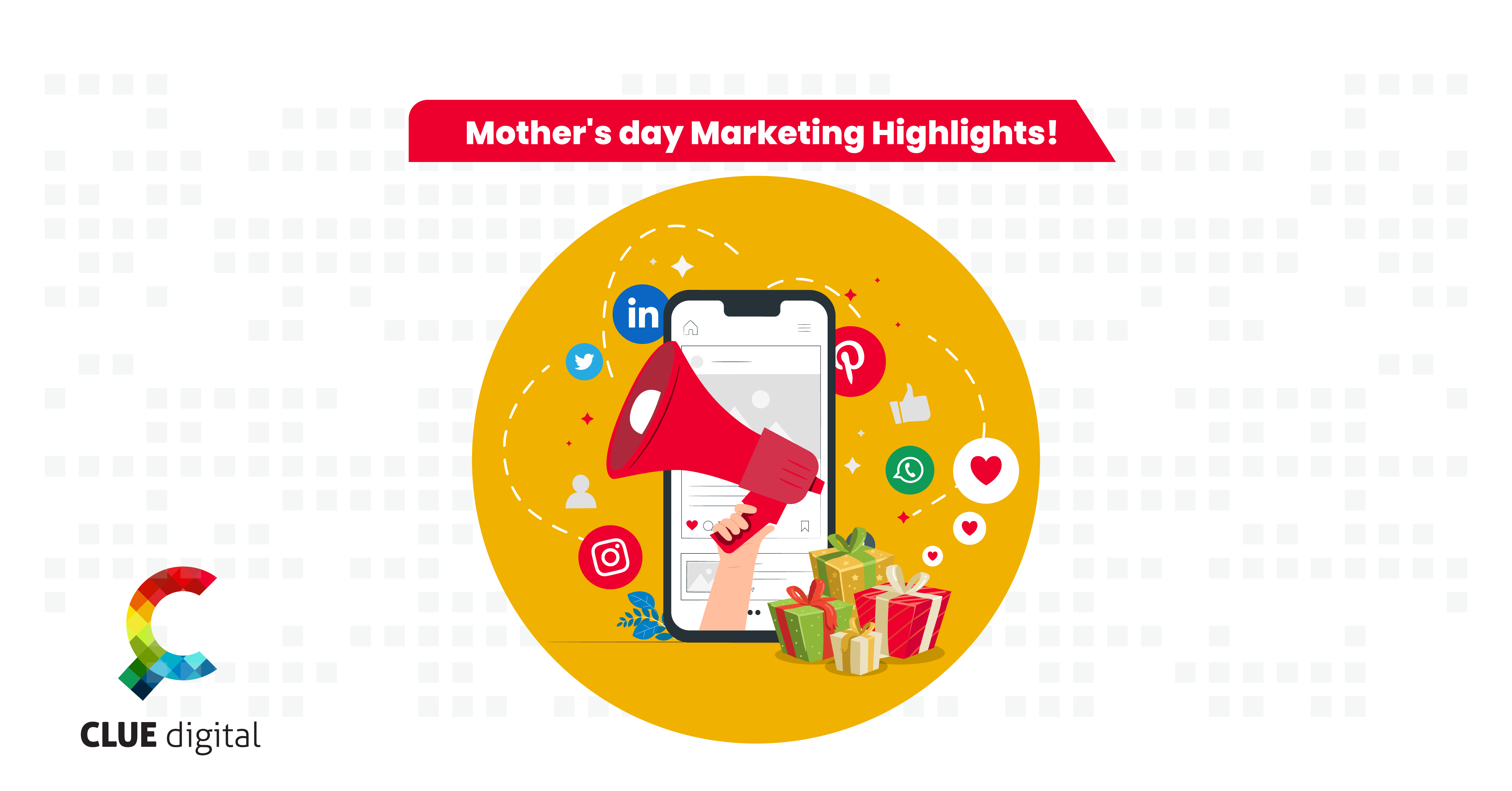